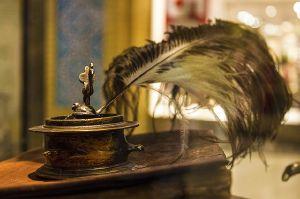 Kicksecure ™ in its first iteration was called Hardened Debian. It was later renamed to Kicksecure.

(at that time still called TorBOX) has been founded.

(By then still called Hardened Debian.) [1] Kicksecure ™ was founded by the same founder as Whonix ™, which has an nine year history

19 September 2019: Initial testers-only release of Kicksecure ™ for the virtualizer VirtualBox was done still on the Whonix ™ website

Relationship between Kicksecure ™ and Whonix ™[edit]

Kicksecure ™ is a security by default operating system.

Whonix ™ is an anonymity and security by default operating system.

Kicksecure ™ was founded by the same founder as Whonix ™.

Whonix ™ is based on Kicksecure ™. Not the other way around.