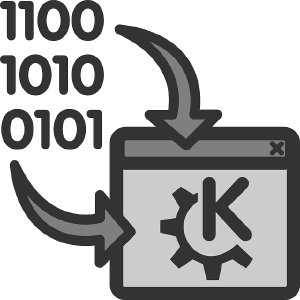 The Downloadable Kicksecure ™ versions are available with either:

However, other desktop environments like Gnome, KDE, LXDE and so on can be manually installed.

Other desktop environments install other background services. The Kicksecure ™ project hasn't researched the security/privacy implications of having these installed. For example, GNOME automatically installs GeoClue

. (systemcheck warns if that very package is installed, but still... Other desktop environments also ship a different selection of default applications that have not necessarily been checked for security/privacy. Installing your own desktop environment may result in installing software packages not well hardened or chosen based on security wise.

Since Kicksecure ™ is an Open Source / Freedom Software

project, Kicksecure ™ developers are hoping that other developers join the project and maintain other desktop environments. That someone could be you?